I never really noticed the bat logo associated with Bacardi rum until I visited the Bacardi Rum Factory in San Juan, Puerto Rico a few years ago. Have you? Here’s a closer look: 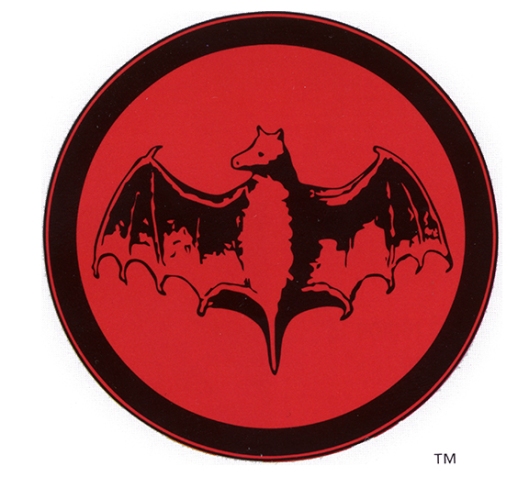 1890: The earliest known printed bat symbol dates to around 1890. Prior to this date, BACARDÍ rum was sold in barrels with a bat burned onto the head of the barrel. The bat was first registered by the Company at the Santiago de Cuba City Hall in 1862. 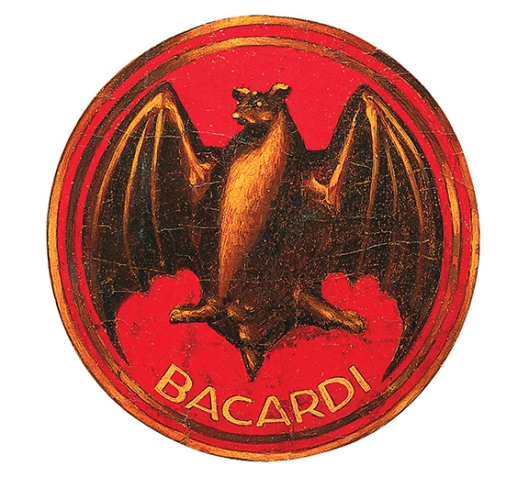 1890s: “El Ron del Murcielago” (or “The Rum of the Bat”) was immortalised in this Cuban oil-on-leather painting which dates back to the 1890s. Today, the actual painting hangs in the museum in the Bacardi Americas Headquarters in Coral Gables, Florida. 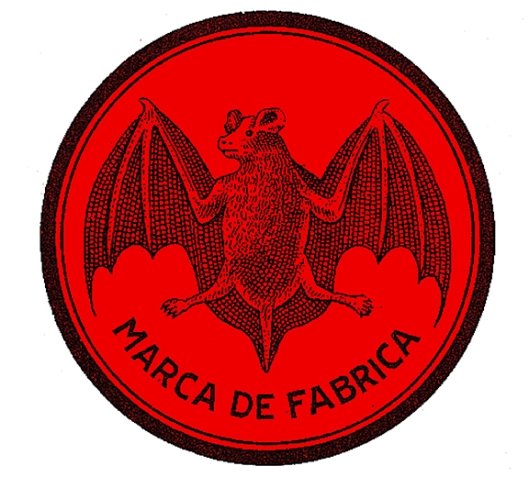 1900: This version of the Bat symbol, which was created following the Spanish-American War, was used by BACARDÍ for 58 years and remains the longest serving Bat symbol to date. 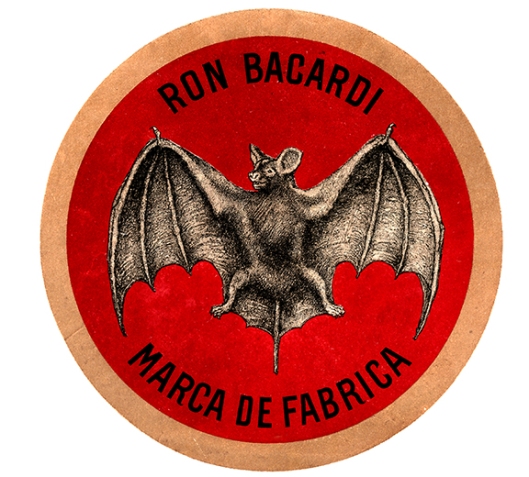 1931: While this Bat Device never appeared on BACARDÍ bottles or labels, it was used as a variation of the 1900 Bat Device. It was used in the 150th anniversary BACARDÍ brand logo. 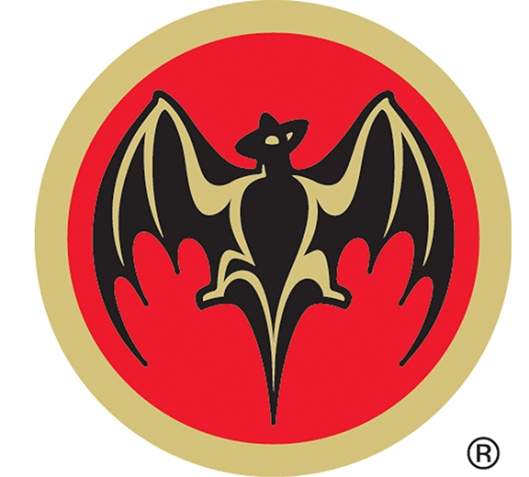 1959: Shortly after the Cuban revolution, the brand’s labels were updated for several reasons, the most important of which was trademark protection. The iconic new Bat was designed by Martin J. Ferguson from Rye, New York. 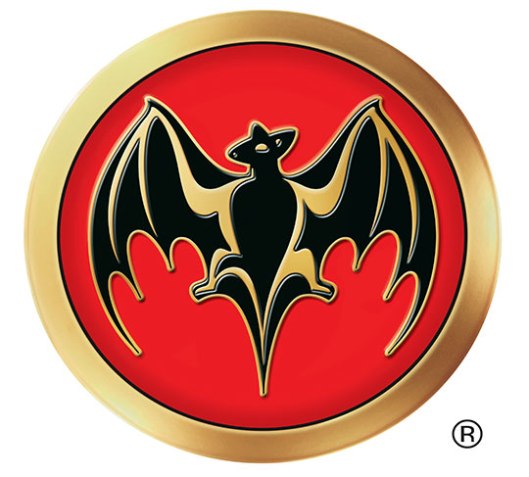 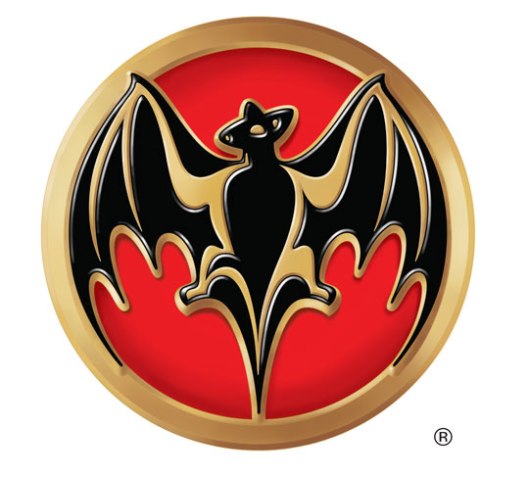 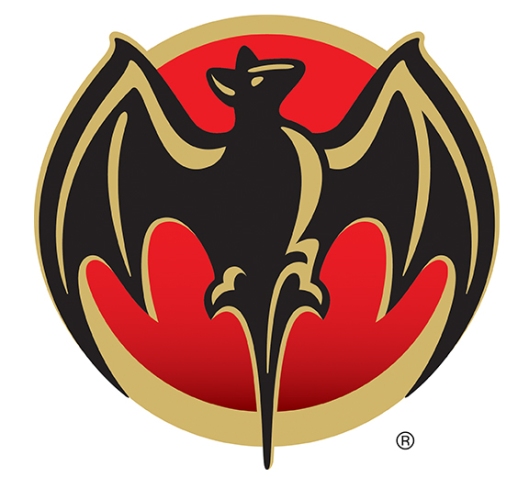 2010: Another update in 2010 has the bat facing to the right. This is intended to represent looking towards the future.